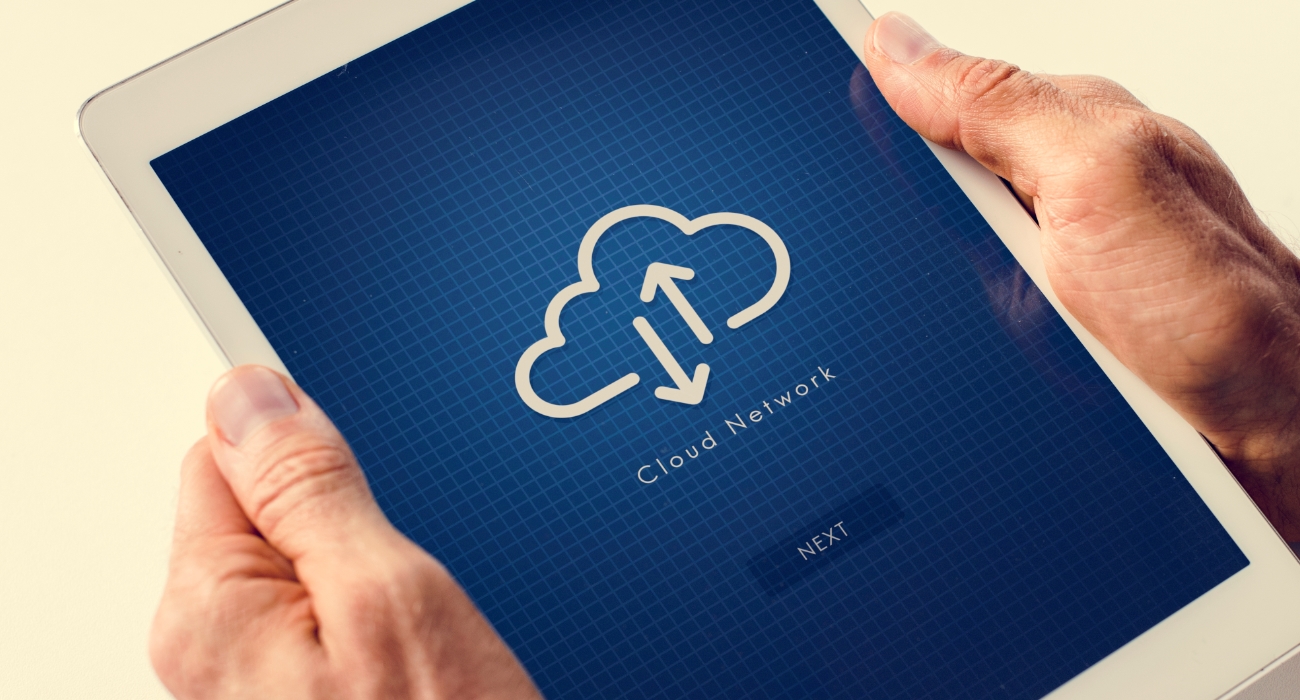 Cisco and Avaya may still hold dominant positions in the PBX market segment, but as enterprises put off spending and move to cloud-based service options, the on-premises PBX segment continues to struggle.

IHS Markit noted in its recent report that a decline in on-premises PBX licenses drove the global market to decline 8% in 2017 from 2016, to $5.7 billion.

Likewise, total PBX lines were down 9% year over year in 2017, with the research firm noting that every segment took a hit.

“Many businesses are holding off on upgrades and new purchases, and the move to cloud services is having an impact,” said Diane Myers, senior research director for VoIP, UC and IMS at IHS Markit, in a new research report. “Underscoring the declines are not just slowing business purchases, but competitive pricing and the move to recurring expense models, which has resulted in market swings.”

The hosted/cloud PBX market launched about a decade ago on an appeal to cash-strapped small businesses: Get a new PBX for $15 a month, per seat, compared to a new premises-based PBX at $800 for the same seat. That hosted promise has never evaporated. And now the hosted PBX market will close out 2017 having captured 18% of all PBX sales for the year.

Hosted PBX sales have rocketed from 4% of the total PBX market in 2010, to 18% this year. Looking at the numbers, in 2017 new hosted PBX sales were $5 billion. That’s only 3% of the dollar value of all installed PBXs. Today, customers replace PBXs with predictable frequency, which means there’s decades of sales opportunity in front of all hosted UC vendors in just selling PBX replacements.

As a gold partner of Ribbon communication First American Business supports legacy PBX systems, on premise IP and Contact center systems and also Cloud Based UCaaS through our UCFlex offer. 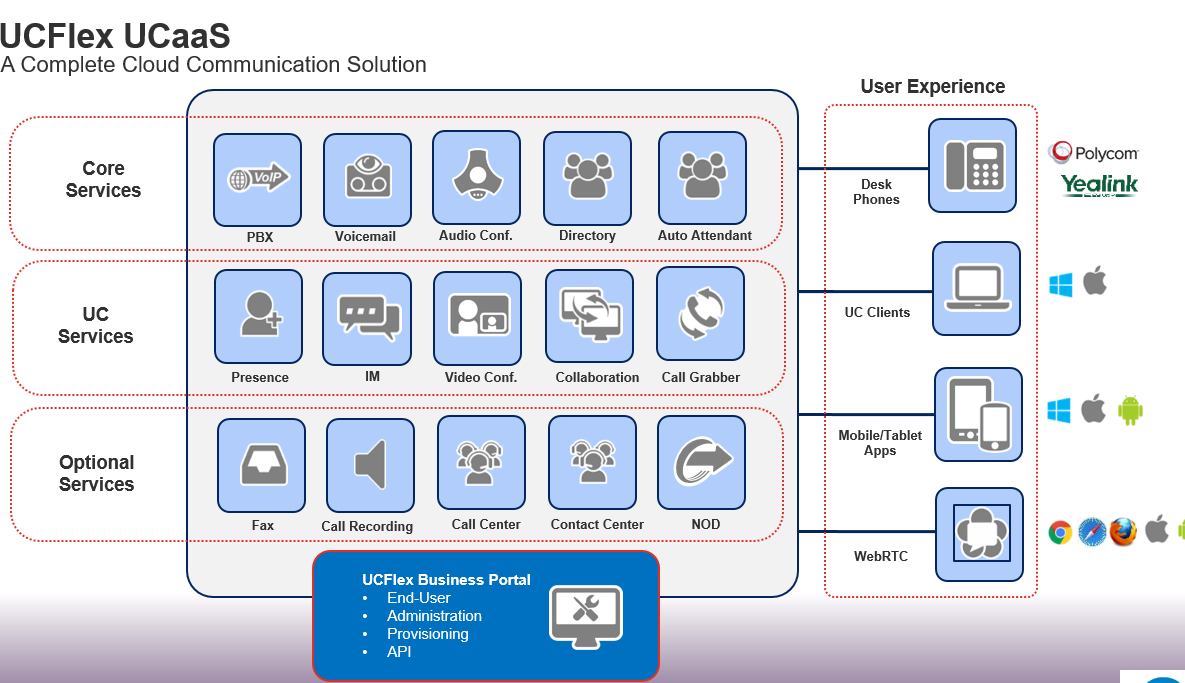